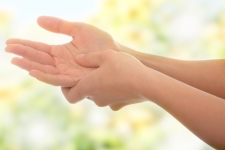 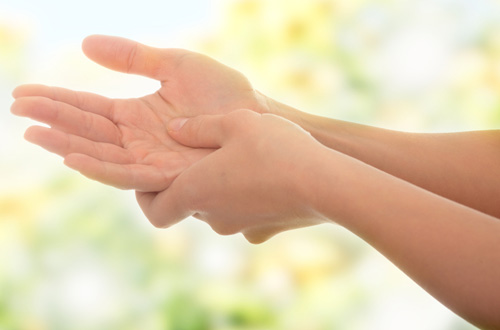 Now that we have a basic knowledge of what trigger finger is and what causes it let’s discuss some of the ways that orthopaedic surgeons can treat the condition. It’s important to note that there are a variety of treatments – ranging from conservative (medication, rest, etc.) to more invasive (surgery, injections, etc.) and that these treatments can and will vary depending on both the severity and duration of symptoms.

Some of the most common conservative/noninvasive treatments for trigger finger include:

Non-steroidal anti-inflammatory medications like Advil, Motrin, and Aleve may be helpful in regards to pain reduction but probably won’t do much to relieve the tendon sheath swelling.

If none of the more conservative treatments work or your symptoms are severe, your orthopaedic surgeon may suggest some slightly more aggressive forms of treatment, including:

Regardless of the treatment, the orthopaedic surgeons and physical therapists here at Prairie Orthopaedic are dedicated to helping our patients achieve the best possible outcome for their situation!