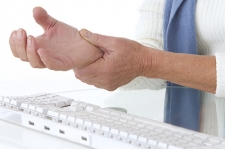 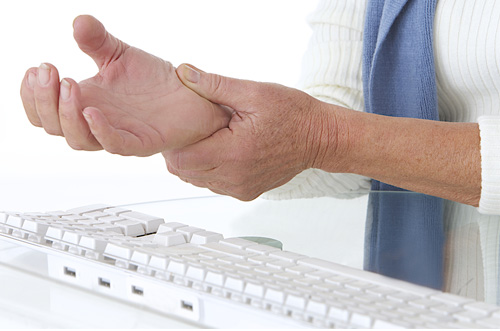 In the hand alone, there are 29 major and minor bones, 29 joints, 123 named ligaments, 34 muscles, 48 named nerves, and 30 arteries. Because we rely on our hands on a daily basis, it is vital to get to the root of the issue when you are experiencing hand pain. Here are some more of the most common causes of hand pain:

;Arthritis is caused by the inflammation of joints that cause pain and stiffness which can worsen with age. The human hand has 29 joints so it can be particularly susceptible to arthritis. Arthritis can be treated with medication, physical therapy, and surgery in some cases.

A sprain is the injury to the connective tissue that connects two bones together. The most sprained ligament in the hand is the ligament that connects the hand to the wrist (commonly called a sprained wrist). Your hand has over 123 ligaments connecting all of those small bones together, so it is actually more common than you would think to sprain ligaments in your hand. Sprains can be used as a catch all term for ligament injuries.